Speaker of Nigerian House of Representatives presiding over a session. Image: Oyogist.com

Generally speaking, governance is a social contract, where the majority of people agree to give up some personal freedoms in return for a predictable social order, where acceptable norms are enforced and suitable policies are made by a subset of the community.

This subset may be chosen by the community or they may force themselves on everyone else. Societies that can choose their leaders are seen as the model while others are berated as outdated dictatorships, autocracies etcetera. Democracy with all its flaws is the theoretical gold standard of governance in the 21st century.

Regardless of how leaders emerge, the point is that over time, the governing system and social order becomes widely accepted as the norm, until the people get bored or suitably dissatisfied with the system and begin to demand change.

Sometimes the opposite happens. As unimaginable as it sounds, life has a way of interrupting our comforts and forcing us to choose between a rock and a hard place. Like wars, or in this case disease.

Predictably, most of us will look for the easy way out, the path of least resistance. Especially if it looks familiar. As a rule, we detest uncertainty.

In the case of the coronavirus pandemic, governments across the world are exploiting our natural aversion to risk. At once, politicians are promising safety from the perils of a minute virus even as they demand more rights. We are all too eager to concede. This may be good in the short term, but the real answer to the cost-benefit analysis lies in the future – when today’s contracts are forgotten. Consider:

Should we be concerned? After all, the state is working to protect the people. Does it matter, if we need to give up a few non-essential rights?

In the words of Peter Kreko, a Hungarian analyst, “At this moment of rising fear, nobody wants to be seen as unpatriotic, as somehow harming the health and safety.” That is all well and good – in the short term. But government excesses even with limited powers (as granted by the constitution) are very well documented.

A few months ago, last year, the Nigerian Senate was considering a similarly plagiarized “anti-hate speech” and an infamous new social media regulation law. In an environment where the politicians do not hesitate to use state power to force their will on the people, we should be wary of efforts by governments across the world to legitimize state excesses.

As an aside, the repeated plagiarism of outdated extant laws from other climes underscores the laziness in a government that has been slow to respond to the crisis, even as we see decades-worth of decline in the health sector squirm in the uncomfortable spotlight of public discourse.

Fresh from breaking its own guidelines on physical distancing and the refusal of elected officials with travel histories to observe mandatory quarantines, one would expect the government to soberly face the task of rebuilding the rotten health sector and economy. Alas, that is not so. The response is lacking coherence and direction.

The relative silence on social media is surprising, given how vocal Nigerians usually are. Perhaps one reason is that the bill is unusually speeding through regular parliamentary processes that are usually slow laid-back affairs.

Should we obey health guidelines? Absolutely. Do we need new laws to “create” obedience? Certainly not! A saner approach will incorporate a public partnership with “ordinary people” to coordinate a response that respects the rights of people even as people act with responsibility.

Such a partnership requires trust. Sadly, decades of misrule have ruptured public trust in government. Indeed, many Nigerians see the disease as a political gimmick to siphon public funds. You can hardly blame them; corruption has been one of our sordid realities.

United Nations Secretary-General, Antonio Guterres, recently observed that the health crisis posed by the pandemic “is fast becoming a human rights crisis”. That is troubling and everyone should be on guard to prevent the new class of “benevolent dictators” from exploiting our fears.

On the flip side, politicians who show strong character and empathetic leadership in this crisis will emerge as favorites. A solution where everyone wins. One would imagine that all politicians would follow this path of least resistance, but again in a pandemic that offers almost unlimited opportunity, reason can sometimes be socially distanced. 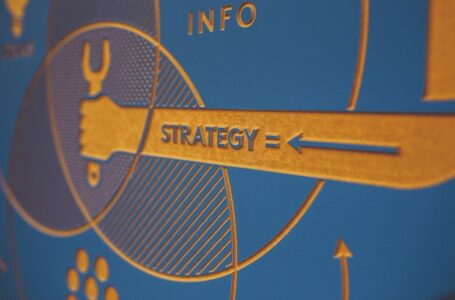 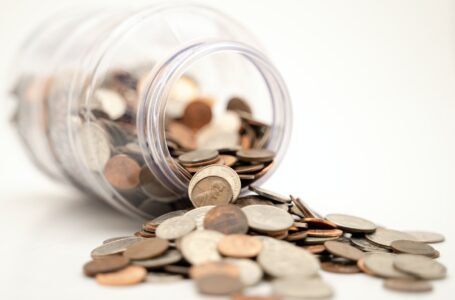