22 January 2020, Samburu County, Ololokwe, Kenya – A locust swarm takes to the sky in a recent upsurge in northeastern Kenya. The United Nations Food and Agriculture Organization (FAO) warned that the desert locust swarms that have already reached Somalia, Kenya and Ethiopia could spill over into more countries in East Africa destroying hundreds of thousands of acres of crops. Credits: @FAO/Sven Torfinn

Millions of locusts have descended on East Africa, threatening fragile food supply systems and forcing farmers to fight for survival on another front.

As the coronavirus pandemic forces millions of people to stay at home – in many places indefinitely – and threatens a global recession, another crisis is looming in East Africa. From mid to late 2019, swarms of a particularly dangerous locust began crossing the Red Sea and the Gulf of Aden into East Africa. They can fly across oceans and cover more than 130 kilometres in a single day. These huge swarms of desert locusts are competing with humans for food at a scale that has never been seen for decades. It has overwhelmed some of these countries.

They are not your usual garden grasshoppers. Desert locusts are a unique species of short-horned grasshoppers that can rapidly change their behaviour from quiet solitary insects to huge brown masses that attack every plant on their path. They eat about two grams per day, that’s roughly their own weight in food. That may seem really small, but an average swarm contains at least 40 million adult locusts that together, can eat as much food as 10 elephants or 25 camels or 2500 people. The current swarms are not average. They’re huge! One of the biggest swarms is 3 times the size of New York City! Such swarms can easily hold billions of locusts. This is the largest outbreak in several decades and farmers and pastoralists alike are worried that the devastation caused the locusts may leave them with “with nothing to eat for the coming months.”1

East African countries from Ethiopia to Uganda are in a race to contain the spread of the COVID-19 virus by enforcing lockdown measures due to the coronavirus pandemic. This has resulted in agricultural experts changing travel plans and cancelling conferences and meetings scheduled to address the locust plague, leaving farmers to face the crisis with the limited government support that is likely to be stretched because of the pandemic. These regions are just recovering from years of successive droughts and violent conflict in some areas. Just a few months ago, the people had hoped and prayed fervently for rain. The answer came, but with torrents that caused floods and helped the water-starved plants, grow furiously. The lush vegetation after the heavy rains are now helping the locusts multiply rapidly.

Although locust invasions are nothing new, swarms of this size are rare. Several reports have described the current invasion as “biblical” in proportion as the bugs eat their way through Ethiopia, Kenya, Somalia, Uganda and across the Gulf of Aden, Iran, Saudi Arabia and Yemen.

Not too long ago in 2019, aid agencies and the United Nations Food and Agriculture Organization (UN FAO) warned that tens of millions of people faced hunger due to severe droughts. The UN is already warning that if urgent action is not taken to control the locusts, millions more might need aid. In a region where a majority of the population rely on subsistence agriculture for food, farmers and pastoralists are losing thousands of acres of grazing lands, staple food crops like sorghum, beans and millet and billions in lost harvest to the locusts.

The crisis is far from over according to some experts. Forecasts from the UN expect it to peter out around June in Kenya, as the bugs reinvade Ethiopia and Somalia on their way across the Indian Ocean and on to India. Early detection is the key to managing these finger-length pests, and although FAO issued warnings as early as July last year, many affected countries did not prepare adequately.

This failure to prepare is going to be costly. Soon after the July warnings, in September the locusts reached Ethiopia and the government asked FAO for $2 million to control the looming crisis. With locusts, the costs of delay are exponential, subsequent UN appeals for support have risen from $70 million in January, to 138 million by the end of February. The costs may still rise, thanks to an abundance of vegetation, millions of hoppers, immature locusts and still falling rain.

Few countries in East Africa are equipped to fight off invasions of this scale. The most used approach involves combination aerial and ground spraying operations. These are often expensive and late countermeasures. 5 days ago, FAO’s locust watch update proclaimed “The situation remains extremely alarming in the Horn of Africa, specifically Kenya, Ethiopia and Somalia…” 2 Efforts to control the locusts continue, but may likely face challenges in conflict areas and as governments try to manage the global health crisis in their own populations. The critical support that is needed, needs to come fast to prevent more damage and support people’s livelihood. 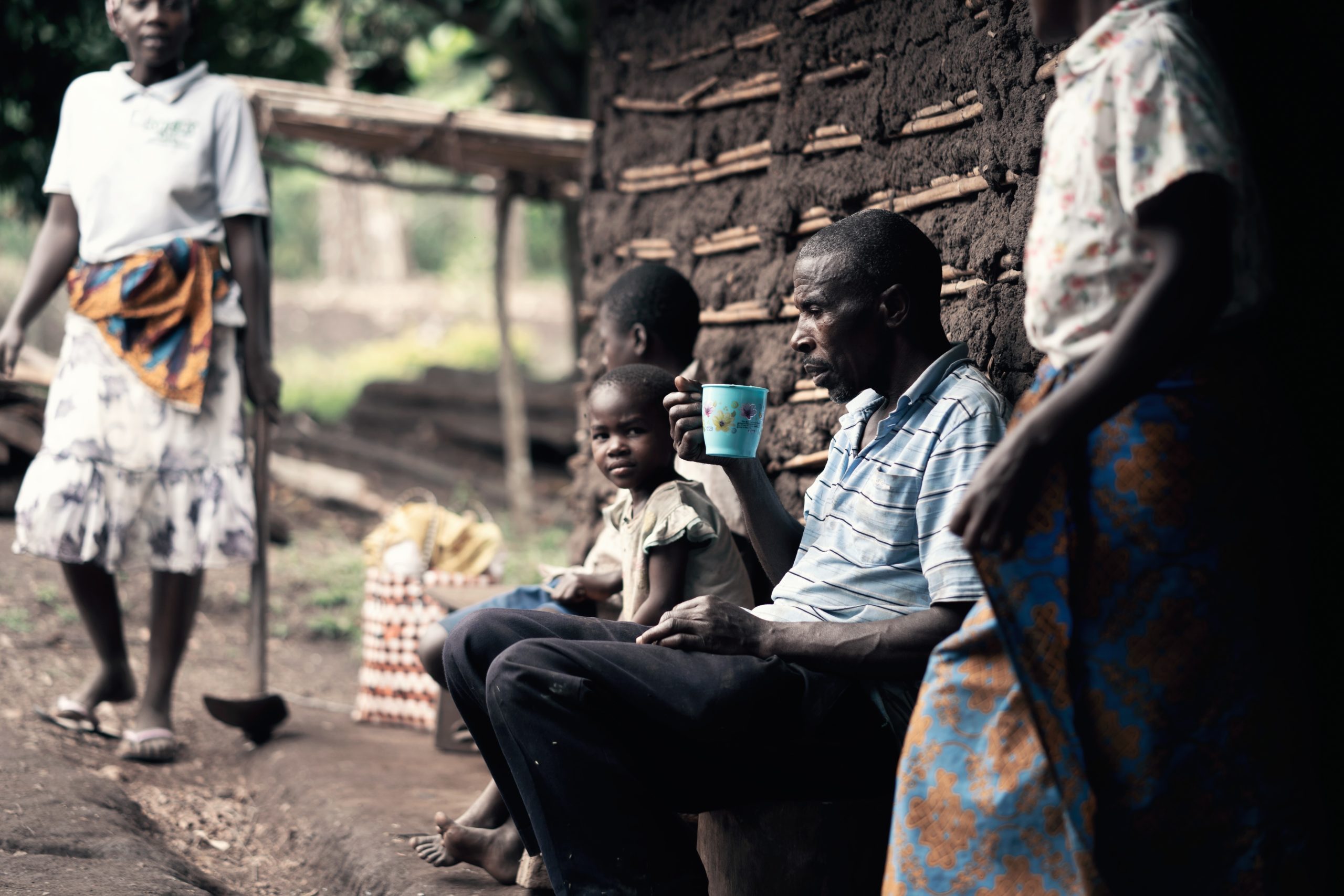 On Poverty and Nigeria as Capital, Read...