Official logo for Nigeria At 60

This year, the celebrations are more reserved, there are fewer people wearing green and white on the streets, there are few parades in stadiums, and fewer voices greeting, “Happy Independence Day!” Why is that? And why is the usually boisterous public holiday now an opportunity for Nigerians to trend #NigerianAt60AndUseless? Hint: It’s not about the pandemic.

There are protests though, an undercurrent of tribal tension is gathering momentum, the police are arresting protestors, and a governor has ordered a curfew on a day that Nigerians celebrate freedom. The state of the nation cannot call for more attention, the economics cannot be more dire and the society cannot sustain more abuse before the underlying issues are taken seriously and confronted.

“The problem of Nigeria is simply and squarely a failure of leadership” renowned novelist Chinua Achebe wrote in There Was a Country. The present administration at all levels of the government should be taking that statement seriously, as should private businesses and the man or woman on the street. Sadly that is still not the case.

Regardless of criticism about recent skewed appointments on top of earlier and persistent allegations of nepotism, the President’s Independence Day speech effortlessly failed to attempt a reconciliation, he tweeted, that “if some constituencies choose to bargain off their power, they should be prepared for denial of their rights.” A bizarre statement to make given the fragility of tribal relations which his Vice-President acknowledged as recently as a few days ago. Is that why the naughty trend on Twitter has Nigerians disparaging their country

Democracy, the world over and as I am pursuing in Nigeria, recognizes the power of the people. However, if some constituencies choose to bargain off their power, they should be prepared for denial of their rights.

According to the President, “No government in the past did what we are doing with such scarce resources.” That is arguable, however, the statement fails to note that, his government has borrowed more than the total sum borrowed by all administrations from 1960 to 2015 – including during his short-lived regime as military ruler in the 80s.

Such irresponsibility features prominently throughout Nigeria’s political history. During his regime as military head of Nigeria, Yakubu Gowon famously said, that Nigeria’s problem was not money but how to spend it. That was in the days of the Oil Boom and Nigeria netted a windfall that boosted government revenue from a paltry 66 million naira in 1970 to over 10 billion in 1980. In one of the most irresponsible policy mistakes in Nigeria’s economic history, the government-constituted Udoji Commission recommended (and the government acceded to) fat bonuses a strategy it said was to reward civil servants. The result, a bloated government budget that incentivized chasing “government work” and resulted in one of the largest and inefficient bureaucracies in Africa. Civil servants may have gotten extra cash, their share of the “national cake” but not for long, when oil prices began to fall again, and inflation ballooned out of control.

Today’s civil servants may look back at that era longingly, as their salaries reduce relative to the cost of living and they go unpaid for months on end.

And oil is not letting up. The global push towards renewable energy has been complicated by the COVID-19 pandemic, and an obtuse oil war by Russia and Saudi Arabia. Oil companies are writing off assets, closing operations and sacking staff. Today, Shell one of Nigeria’s largest oil companies announced that it is laying off 9,000 workers, as production cut hits the company and it pivots to renewable energy.

Don’t blame Shell, activists have done a good job of promoting alternative energy sources, and investment companies are taking the hint and moving money to renewables. As the saying goes, “follow the money” and Shell appears to be doing so, as are other companies.

The downside for Nigeria is two-fold. On one hand, the largest economy in Africa is almost wholly reliant on oil revenues. That source of quick money is drying up faster than rain in the Sahara. On the other hand, crude oil sales account for the bulk of the country’s foreign exchange. The meaning is quite simple and dire for a country that imports more than it is able to sell. If the dollars dry up, Nigeria cannot buy the goods it needs.

The solution is bitter, but needed. However, Buhari’s government and the Central Bank of Nigeria are unwilling to swallow the bitter pill. Instead, they pass on the suffering to Nigerians. Amidst crippling inflation and a stagnated economy, the government is limiting how much dollars Nigerians can spend. It is both unpopular and uneconomic. Driving the currency trade underground as the likes of Mugabe’s Zimbabwe did is hardly a winning economic strategy. Nonetheless, it is one the government seems determined to pursue.

While citizens grapple with this, the specter of the “technically-defeated” Boko Haram, an ISIS affiliated group rises up every now and again. Recently, this destructive specter staged an attack on the convoy of the sitting governor of the troubled state of Bornu. The attack claimed between 15 to eighteen lives many of them policemen.

Meanwhile the technically defeated Boko Haram is the least of the worries of farming tribes in the central part of northern Nigeria. An area that is renown for farming, farmer tribes have been subjected to what some describe as ethnically motivated killings. Another set of terrorists that have not yet been defeated technically roam the forests and highways killing and abducting passengers, members of security forces, and even a member of the Secret Service up to the northwest and even the President’s local government.

Perhaps we can borrow something from them that is not money or autocracy. We can learn that it is possible, for the government to listen to its people, to heed sound policy, and apply the law equally.

Nigerians have a reason to complain, to murmur and to go about their business on October 1 as though it doesn’t matter. For the families that have lost loved ones, or the children whose lunch was eaten by officials who were supposed to distribute COVID-19 food support to them, October 1st matters as much as the preceding day and October 2. They all look forward to a better day. And it doesn’t have to be October 1.

China is proving to be a reliable lender for many of the government’s infrastructure projects. The new shiny railways and rail lines are laudable, not the one going to Niger though, many Nigerians can’t understand what it is supposed to do in Niger.

Today the Chinese are celebrating the Chinese National Day. From it’s founding on the ruins of the Chinese revolution, the Japanese invasion, and the end of the Second World War through the horrific Cultural Revolution and Deng Xiaoping’s reform, the Chinese have moved from hunger and backwardness to the second-largest economy in the world, the largest exporter, and a dominant position on the global stage. Perhaps we can borrow something from them that is not money or autocracy. We can learn that it is possible, for the government to listen to its people, to heed sound policy, and apply the law equally. We can learn that it is possible for Nigeria’s Independence Day to be much more than a stale mark, a relic of the history of British imperialism in Africa. 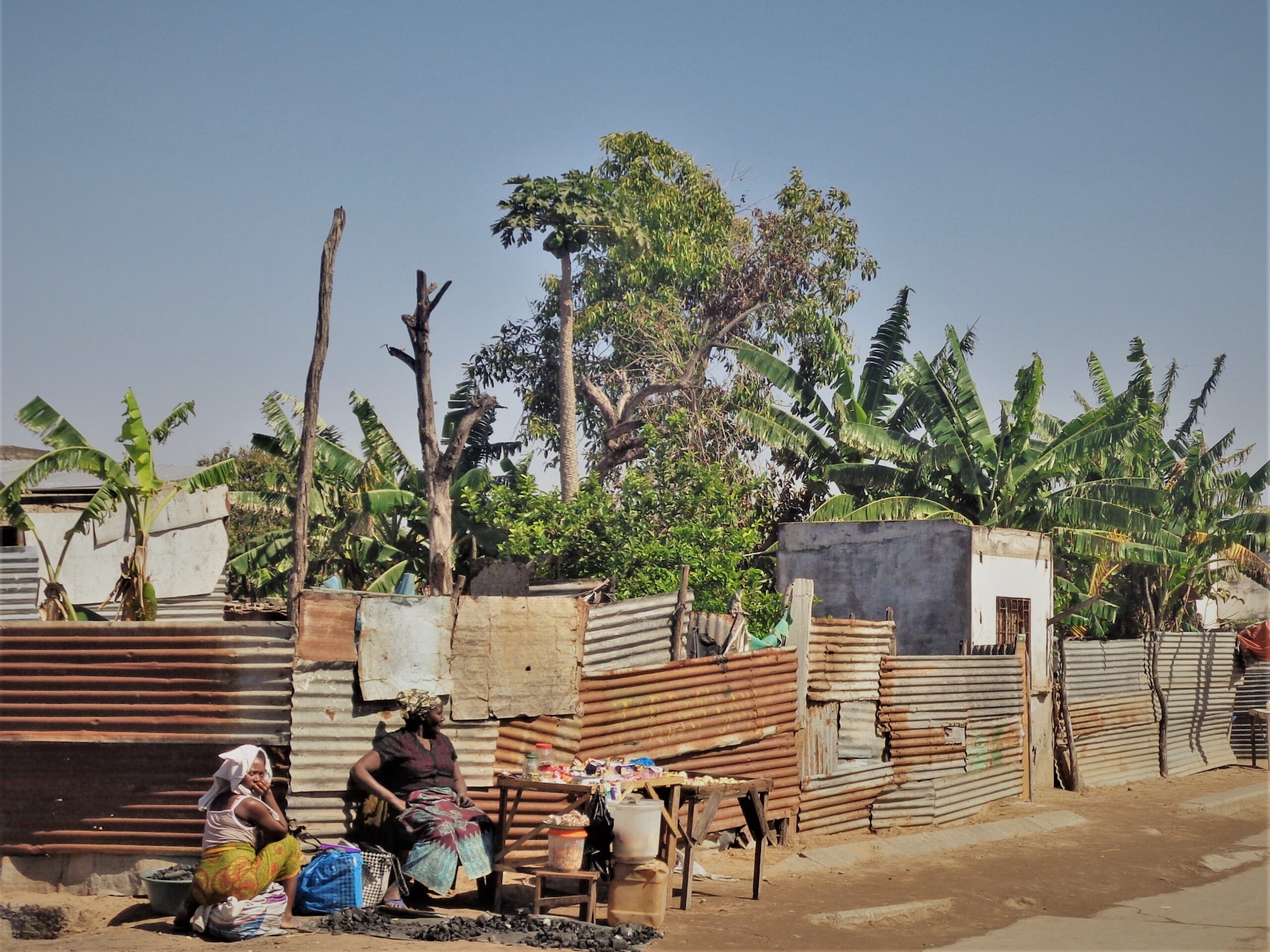 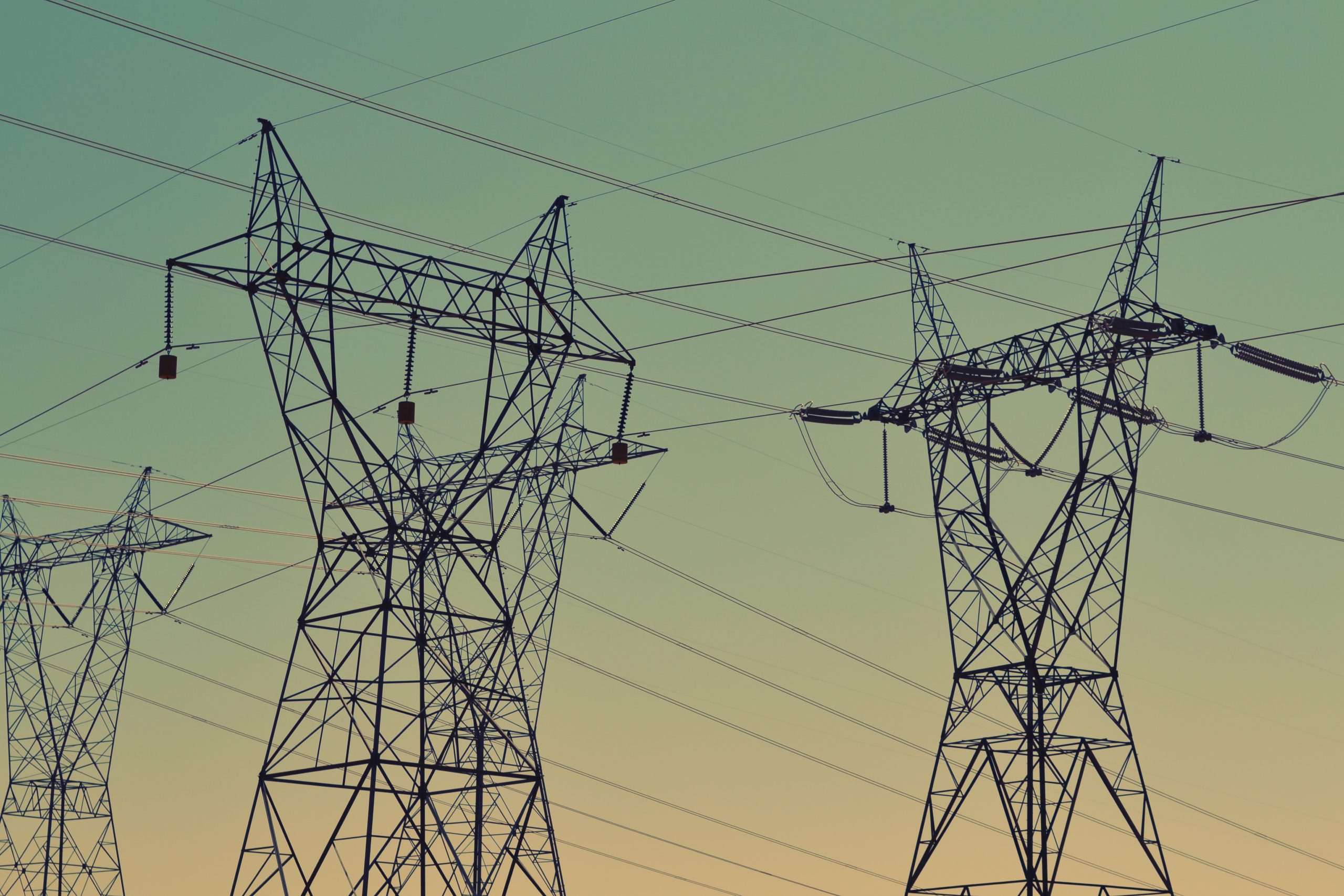 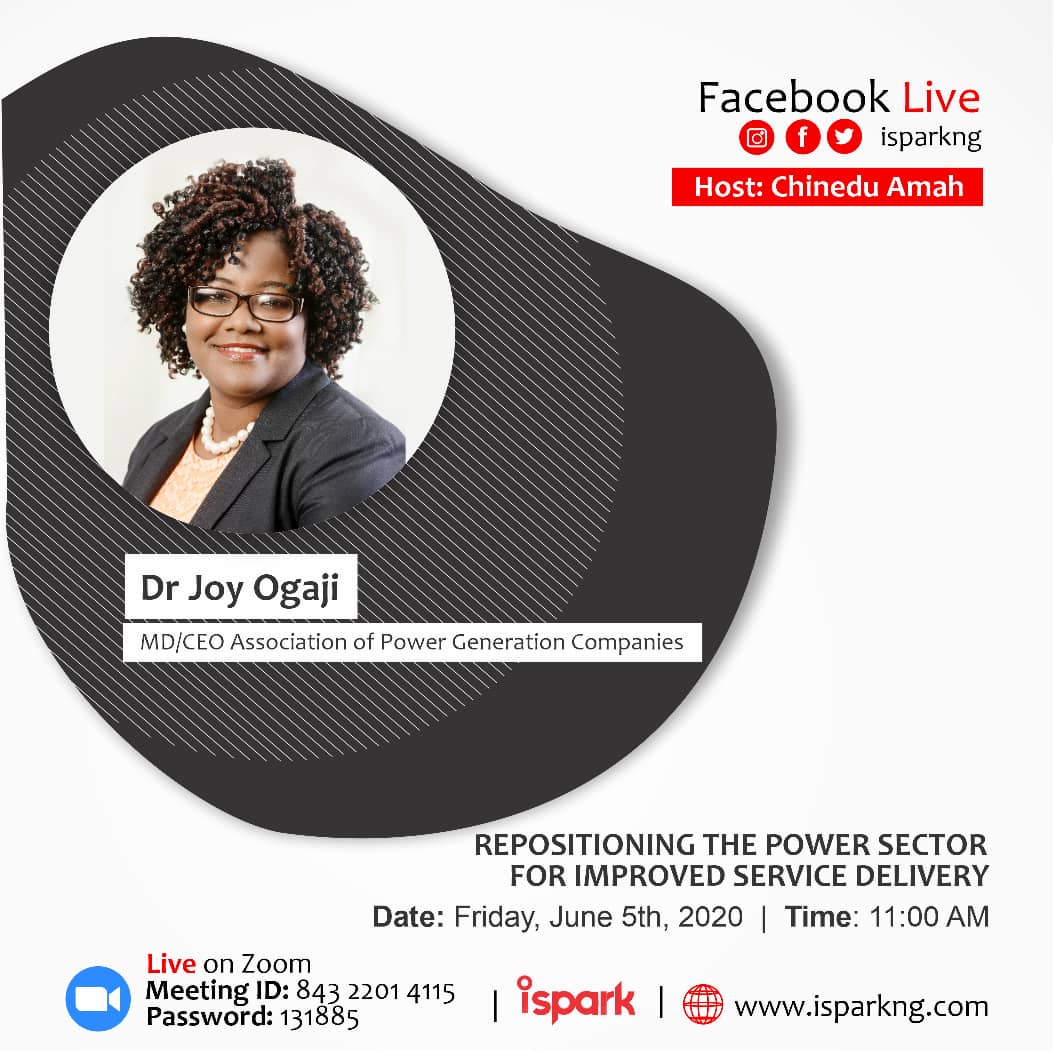