Some minutes before 5 am this morning, I turned off my Sumec Firman SPG-1800 petrol generator before going to sleep. The SPG-1800 has marvellous petrol efficiency and consumes significantly less than its much larger cousin, the SPG-2500. But even, an efficient engine cannot support my increase consumption of power without a corresponding spike in spending. In the last three weeks, I have spent more on petrol than usual – even though petrol is now slightly cheaper.

I am not alone. My neighbourhood has electricity generators running at almost all hours of the day because more people are working from home. Prior to this, we were used to quiet periods during the day between 10 am and 3 pm – after everyone had gone to work or school. With everyone staying at home now, we have lost a few more hours of quiet and serenity. New visitors to the neighbourhood used to marvel at the quiet. Not again. The endless drone of diesel and petrol engines are now ubiquitous, and headaches are more frequent.

My friend Ebenezar is a development professional and journalist. He needs a reliable power source to charge his devices and cool his apartment as he works. Ebenezar regularly expresses his frustration with the city’s power company on Twitter. He is also spending more than usual on his electricity generator because he has to cater to his energy costs while working from home.

An unhappy Twitter user recently quipped, “@GovWike said lock down [sic] is for humans not light…” His frustration like everyone else is justified, Port Harcourt’s hot humid weather does not realize we’re on lockdown and fresh food supplies will rot if there is no power to properly preserve them.

However, the elliptic power supply in Nigeria is not new and expecting a miracle in the middle of a pandemic is very wishful. It may even be a bit unfair to blame distribution companies that have no control over power generation or the national grid. Nevertheless, they are the face of the power sector in Nigeria, ordinary consumers do not have or need the patience to follow the blame trail to the 1950s, as the former Minister of Power, Babatunde Fashola did in a 2017 Channels TV interview. While distribution companies contend with energy consumers, the other players in the sector are relatively isolated from taking direct hits from frustrated consumers

This does not excuse distribution companies from responsibility. As it should not detract from the myriad of problems that plague the power sector. For that matter, the weakest link of our three-tiered power sector is the state-owned Transmission Company of Nigeria. It maintains the decades-old national grid that cannot carry up to 7000 megawatts at peak capacity. Grid breakdowns are almost a daily occurrence. There is no way you can generate what you can’t use or distribute what you don’t receive.

Nigerians can hardly be bothered, excuses for the failure of the power sector sound like a broken record. Politicians appear to have exhausted the “provide 24 hours power” slogan that was popular rhetoric in past elections, most notably the 2016 Presidential elections. Writing on The Nation newspaper, Odubena, a political analyst in Lagos declared, “Nigerians need stable electricity, not excuses.” Nigerian power consumers agree, and the lockdown is making them complain about a problem that has long been accepted as a national fact.

When lockdowns started a few weeks ago, rumours about a Federal government directive through the National Electricity Regulatory Commission to power companies to suspend electricity bills proliferated social media. The rumours were false. Even though the regulatory commission has some influence in power tariffs, it cannot arbitrarily suspend power charges.

One thing the rumours and consequent anger at electricity company employees who demanded payment underscores is the average Nigerian mindset that power utility companies are owned and operated by the government. As recent as Monday, a user on Twitter asked the Rivers State governor, “How do we get the money to pay the bills? I thought this was part of the palliatives” The governor of course, did not reply.

Conventional wisdom is that you should work from home rather than your office until the epidemic is under control. As a result, many office workers are suddenly remote employees. Ordinarily, the employees all share one power source, at least until the close of business. But the new remote workforce must substantially increase their power expenses to remain productive – and employed. This is a sacrifice many in Nigeria’s new remote workforce may not have realized they would have to make as they were asked to stay home some weeks ago.

One would expect employers to increase pay to cover for additional costs to their employees. But the businesses that are losing revenue cannot afford to raise salaries to cover for increased employee expenses.

There is also something to be said about the overall increase in pollution due to the use of more generators. Unfortunately, data on these sorts of social problems is scanty and everyone tolerates the suffering – until an entire family silently dies in their sleep from their generator’s carbon monoxide fumes.

“Nigerians are very resilient,” but the gaping holes this crisis has revealed demand urgent attention. They always have. In any case, the Nigerians working from home now will not forget that in this time of severe crisis, it was their petrol generators that came to their rescue – as they always have.

That said, we’re curating a series of conversations for business leaders and career professionals to learn how to exploit the silver lining of the pandemic and minimize the damage the storm is having on businesses and careers globally. We’ve had amazing sessions with Charles Umeh, author and founder of Breaking the Coconut Inc. and Dafe Akpeneye, Commissioner for Legal, Licensing and Compliance with the National Electricity Regulatory Commission. 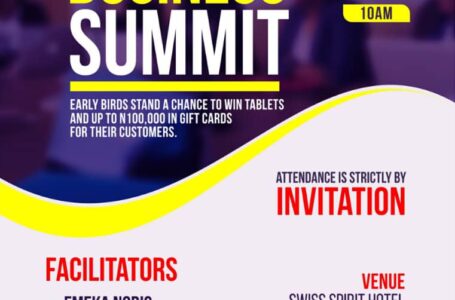 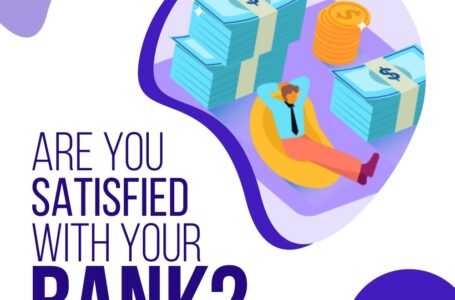 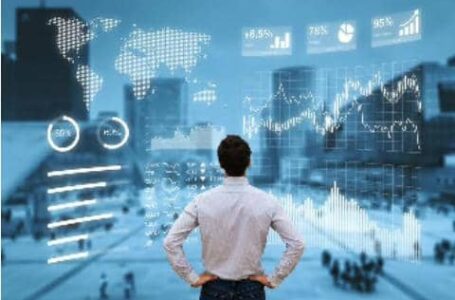