Hardly a global headline city, the modern reincarnation of the ancient towns of Hankow, Haiyang and Wuchang made global headlines throughout January and much of February this year. The crisis behind the re-emergence of Wuhan in the news has dominated local, national and international news since mid-February, even though Wuhan itself is receding from international eyes as Italy, Spain, and now New York’s grief dominates prime time news.

This is not the first time Wuhan has grabbed global media attention. As early as 1900, Collier’s a popular American magazine dubbed Hankow, one of the three cities that make up the Wuhan metropolis as the “St. Louis and Chicago of China.” The name stuck and is used to refer to the city’s similarities with inland Chicago, the dominant economic centre in the United States interior.

Modern Wuhan is a tri-city metropolis that is divided by the Yangtze River. The Yangtze River Basin area of Wuhan has a rich 2500-year-old history and has been the site of important events that have shaped modern China.

In 1861, when Harry Parkes and Admiral Herbert sailed up the Yangtze to open a port for British trading interests, Wuhan was already an important city feeding Chinese exports to Europe. European nations, Japan and even the Russians had trading interests in this area deep in central China. Eventually, the interests became a series of foreign concessions, firms and consulates that lined the bank of the Yangtze in Hankow. Many of those treaties were extracted unfairly from an already weak Qing dynasty struggling to contain internal dissent and foreign aggression.

By the mid-19th century, public tolerance for the Qing dynasty was already crumbling outside the walls of the Forbidden City and Beijing. The aftermath of the two “Opium Wars,” Victorian gunboat diplomacy and the failure of the Qing to negotiate favourable treaties with the foreign powers vying for concessions within China, ignited rising angst against the “outsider” Manchurian royals and resulted in a series of rebellions that were met with brutal suppression by the imperial government.

At the same time, Wuhan was becoming the commercial hub of central China. Its supplies of silk and tea were exported from the Chinese coast to Europe and America, as were its eggs which were shipped to America in crates marked “England” due to concerns about quality. Of course, no one in America noticed, the eggs were just fine.

Later developments of rail lines through Wuhan connected the north and south (and in time) the city to eight other provinces. Today the capital Beijing and coastal Shanghai are connected to Wuhan cementing Wuhan’s place as the major economic and transportation centre of inner China.

Monuments dot the city landscape, a testimony to the revolutions that rocked this centre of central China. The Xinhai rebellion that eventually brought the end of the Qing dynasty and 2000 years of imperial rule in China, received a major boost when Qing control of Wuhan ended after an impromptu uprising by revolutionary societies active in the city. In the ensuing months, Wuhan and the Yangtze basin became the site of an extensive military effort to quell the rebellion or the Wuhan Uprising as it came to be known.

In 1927 at the heights of the conflict between the Nationalist government, it’s critics and the rapidly growing Communist Party, Wuhan functioned briefly as the capital of nationalist China. The nationalist government suffered from internal disagreements between the communists and the nationalists eventually after a brutal purge of the communists, the capital was moved to Nanjing. Foreign business and concessions were affected by the successive quarrels in government and workers revolt. The British concession was hastily evacuated and handed over to China after an uprising. Randall Gould, a United Press reporter described the situation in 1927 Wuhan as “appalling” noting that foreign banks were shuttered amidst a currency crisis and a 50 per cent decline in trade.

Chiang Kai-shek’s nationalist forces would go on to force the communists out of power and move the capital to his Nanjing headquarters, but Wuhan was still to suffer from two successive Japanese invasions as the provisional capital of China’s nationalist Kuomintang government and American bombardments during the second world war. By this time, Wuhan was already a major industrial player in China with regular shipments of steel to coastal ports in China and around the world.

Out of sight, out of mind

Despite the best efforts of China’s nationalists, the seeds of a communist revolution that had been sowed and nurtured in Wuhan culminated in a civil war that ended nationalist China and put Mao Zedong in power.

As Mao’s China took firm hold of the reins of power, the so-called “Bamboo Curtain” policy cut China off from much of the world, and Wuhan slipped out of sight and mind.

Throughout Mao Zedong’s China to Deng Xiaoping’s market reforms, Wuhan remained largely under the radar, even though it quickly regained its status as an important economic centre in China.

That was before January 2020. Since January, Wuhan has been in the news as the forgotten capital city became the world’s epicentre of the new epidemic etching a horrible mask onto the 2500-year-old history of the three towns at the junction of the Yangtze and Han rivers.

On the 9th of April, after restrictions imposed to contain the outbreak were lifted the previous day, Wuhan residents took to WeChat to celebrate the end of the 76-day lockdown. Calm and almost normalcy has returned to Wuhan. Like a hurricane, the eye is impossibly still while the storm continues to rage outside. 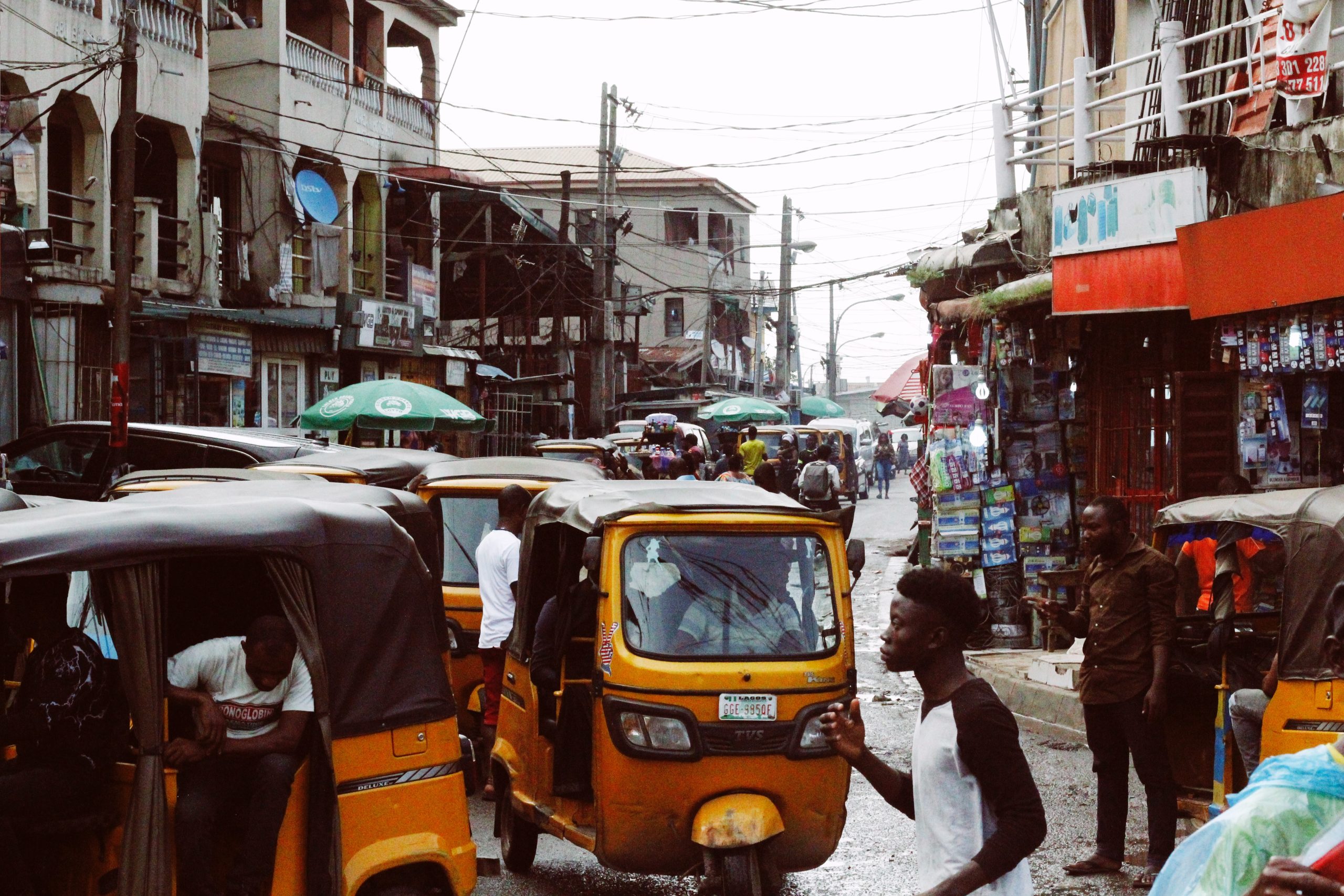 As Nigeria Reopens, The Informal Sector is... 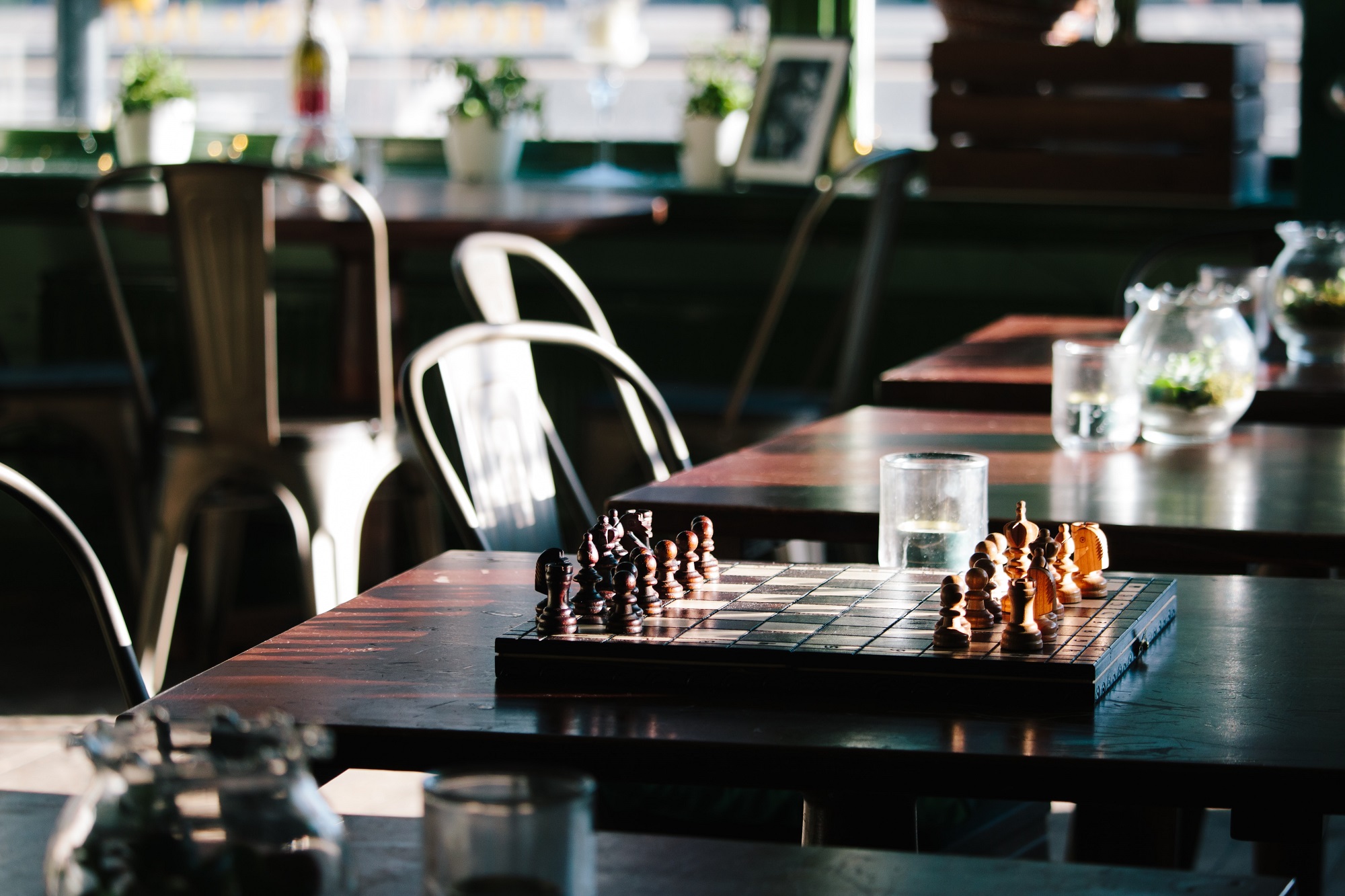 Lookup Sunday: “Entrepreneuring” Through a Crisis 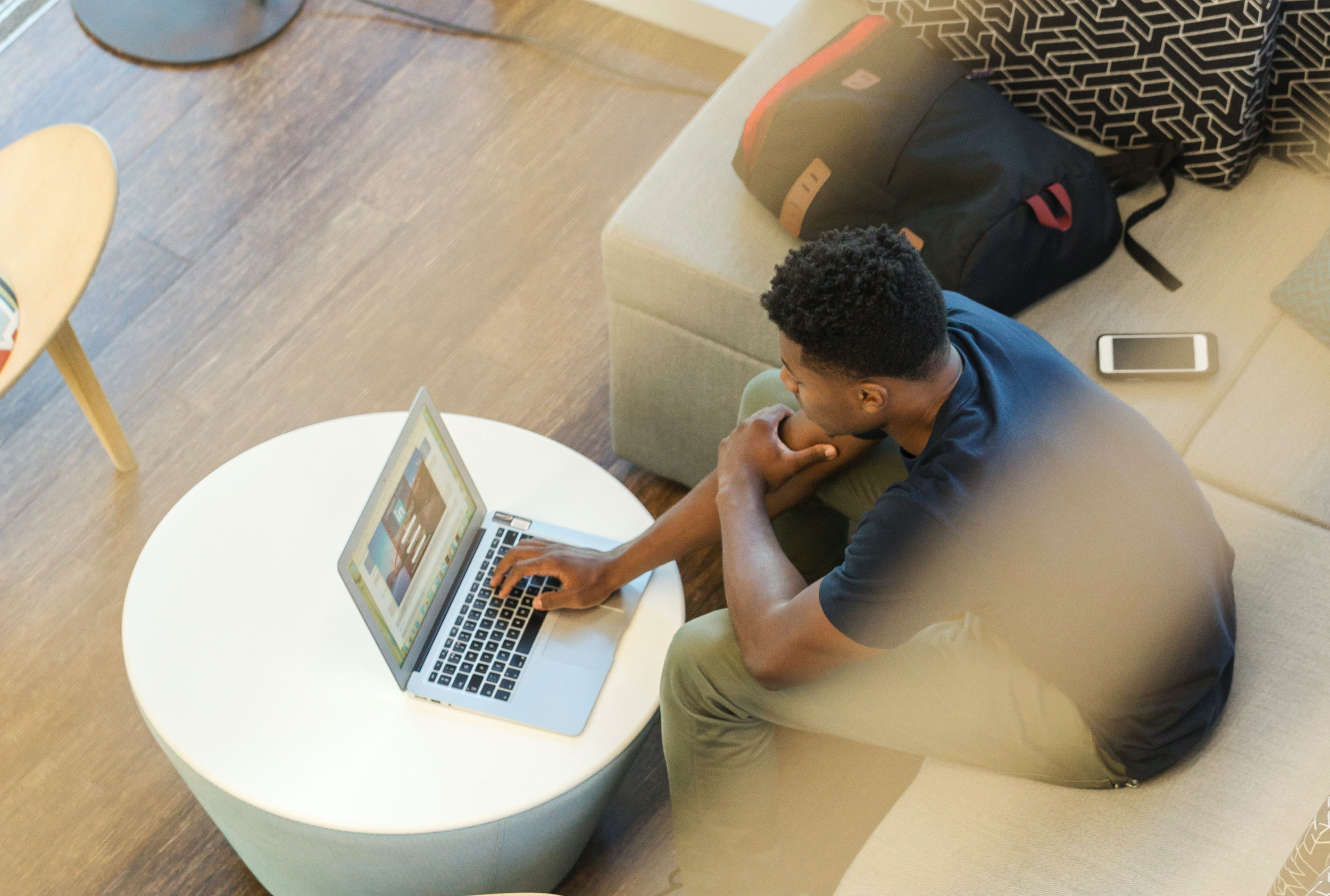